According to many theorists, extraterrestrial life has come to earth over the millennia to influence multiple aspects of human civilization and culture such as technology, religions, and various other areas. The most prominent example of technology is found in Hindu scriptures as well as in some of the books in the Judeo-Christian faiths. It is believed that several religions were created based upon the visitation of alien races, some of these are Scientology, Raelism, and Heavens gate. It is also believed that structures such as the Pyramids and Stonehenge were built as megalithic structures either as means of spiritual communication or as sites for landing. 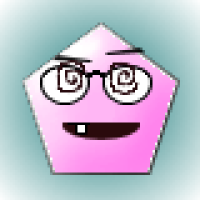